“A hymn to emotion … Drescher, Wiesensee and Ter-Nedden acted like a unity of body, soul and spirit, which is needed for a deep understanding of life.” – MUNICH COURSE

After Simone Drescher, Moritz Ter-Nedden and Amadeus Wiesensee made music together for the first time at the PODIUM Festival Esslingen 2019, they founded the Trio Solaris the following year.

Just a few months after its formation, the trio was nominated for the ensemble special prize “Ton und Erklärung” of the Kulturkreis der deutschen Wirtschaft in February 2021. Performances in 2021 will take the ensemble to the Marienmünster Abbey, the North Sea islands of Norderney and Sylt, and to video recordings at the Beethovenhaus in Bonn, among other places.

The trio has named itself after the visionary film adaptation of the novel of the same name by the Russian cult director Andrei Tarkovsky: “Solaris” is a planet in a distant solar system that seems to possess its very own form of intelligence. Precisely because of its strangeness, it exerts a strong fascination and symbolizes the expansion of our knowledge through the unknown. This idea is also reflected in the ensemble’s choice of repertoire. In addition to central works of the trio literature, such as Beethoven’s Archduke Trio or Ravel’s Piano Trio, the “Trio Solaris” is committed to presenting the entire wealth of the 20th century’s diverse musical output in its programs – including pieces such as the “Trois Nocturnes” by the Jewish composer Ernest Bloch, who emigrated to the USA, or the stylistically unique work “Spell” by the Danish Siemens Music Prize winner Per Nørgård.

Violinist Moritz Ter-Nedden belongs to a generation of outstanding young musicians who want to break new ground in classical music. As a chamber musician, he was awarded the Boris Pergamenschikow Prize for teaching new music, has worked with Helmut Lachenmann, Mathew Barnson, and Benjamin Scheuer, and can be heard in numerous radio broadcasts. In the position of concertmaster, he plays and conceives projects with the Orchester im Treppenhaus, which has set itself the task of developing new concert formats and presenting classical music to young audiences at unusual venues. As a soloist and chamber musician, he is a regular guest at festivals such as the Lucerne Festival, Heidelberger Frühling, the summer music days Hitzacker, Mozartfest Würzburg, Beethoven Festival Bonn and the PODIUM Festival Esslingen.

Meanwhile, he is in demand as concertmaster in numerous ensembles and orchestras, such as the BR Rundfunkorchester, Kammerakademie Neuss, Bayerische Kammerphilharmonie, Ensemble Kontraste, Ensemble Ascolta and Weimarer Hofkapelle.

Moritz Ter-Nedden has been concertmaster in the Folkwang Chamber Orchestra Essen since December 2017 and plays a violin by Joseph Gagliano from 1789.

Amadeus Wiesensee made his debut as a twelve-year-old with the Munich Radio Orchestra. In June 2019, the Süddeutsche Zeitung praised the performance of Johannes Brahms’ Piano Trio in B major with Arabella Steinbacher as “poetic and rapturous on a world-class level.” In 2021, he will make his debut at Bonn’s Beethoven House, at the Davos Festival, and with Bach’s Goldberg Variations at Schloss Elmau.

Invitations to concerts have taken him to the Mecklenburg-Vorpommern Festival, the Ruhr Piano Festival, the Bologna Festival, the Rheingau Music Festival, the Schleswig Holstein Music Festival, the Würzburg Mozart Festival and, at the invitation of Christian Thielemann, to the Konzerthaus Berlin. On several occasions he has appeared live on radio stations such as BR, WDR and SWR and on Bavarian television. As a soloist, he has performed with the Munich Chamber Orchestra, the Deutsche Streicherphilharmonie, and the Heidelberg Philharmonic under conductors such as Dimitri Jurowski, Michael Sanderling, and Clemens Schuldt.

Amadeus Wiesensee’s second great passion is philosophy, which he also pursued in parallel studies, graduating with a Bachelor of Arts degree and top marks from the Munich School of Philosophy in July 2015. 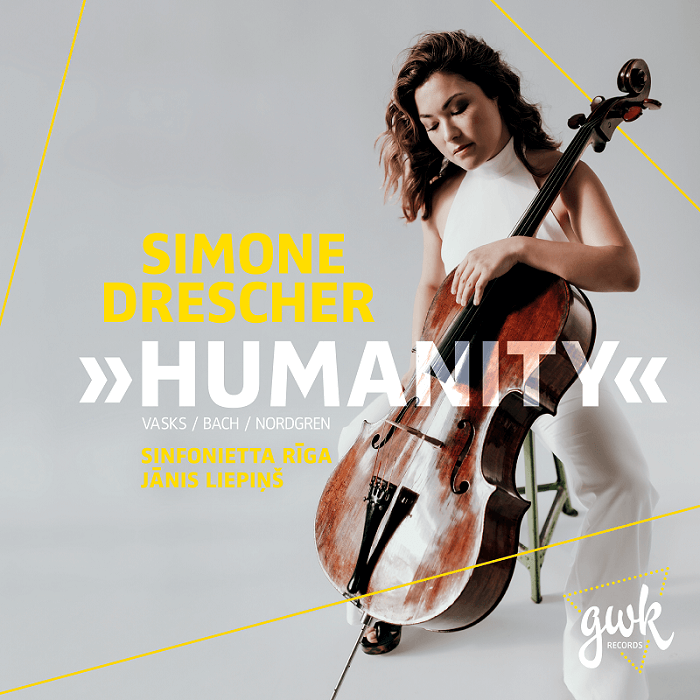